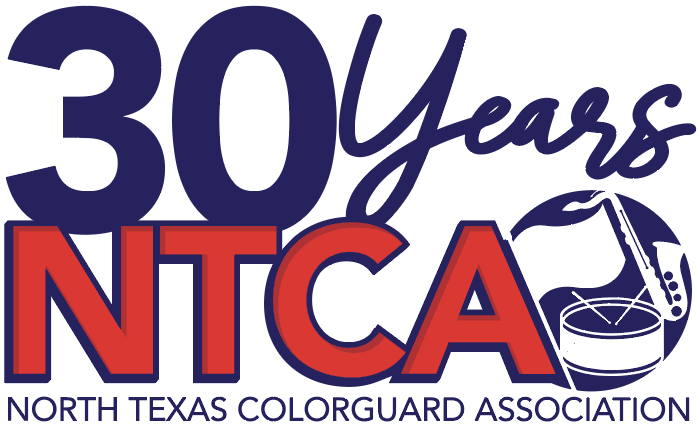 PLEASE NOTE: From warm-up to the performance gym, there is a short walk between buildings outside. Please prepare for appropriate footwear and also for inclement weather as rain is in the forecast.